A standup comedian for over 20 years, Rogan is host of The Joe Rogan Experience, a long form conversation with guests that is one of the most popular podcasts, currently distributed exclusively on Spotify.

Since 2002, Rogan has provided color commentary for the UFC (Ultimate Fighting Championship) on Pay Per View, Spike Television, and FOX.  Rogan’s passion for MMA began with martial arts practice at the age of 13. Within two years, the Boston native earned a black belt and soon became the Massachusetts full contact Tae Kwon Do champion four consecutive years.  By the age of 19, Rogan won the US Open Tae Kwon Do Championship and as lightweight champion went on to beat both the middle and heavyweight title-holders to obtain the Grand Championship. 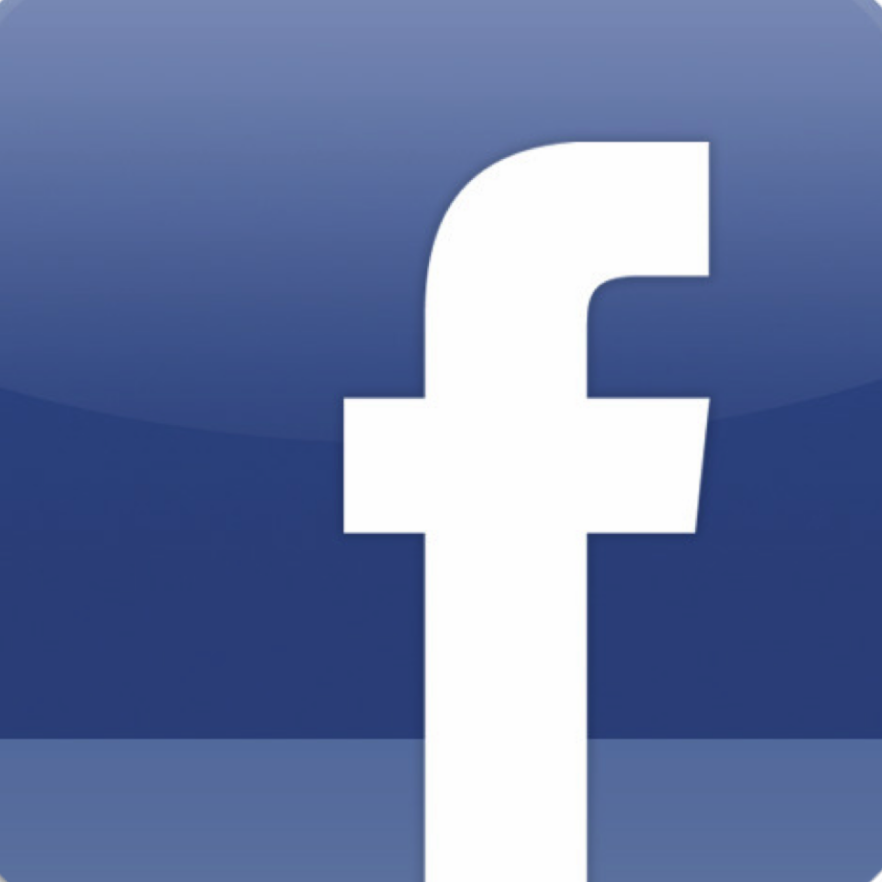 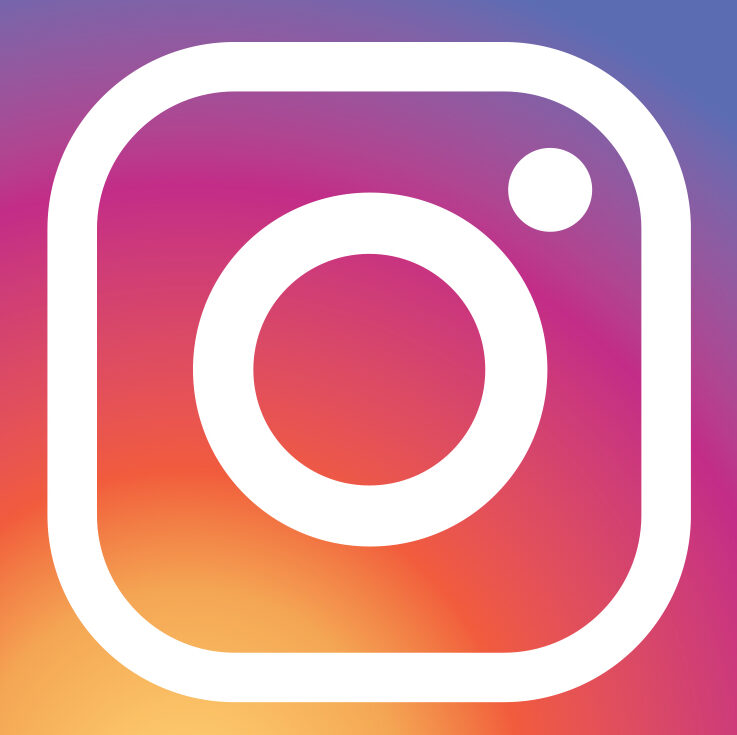 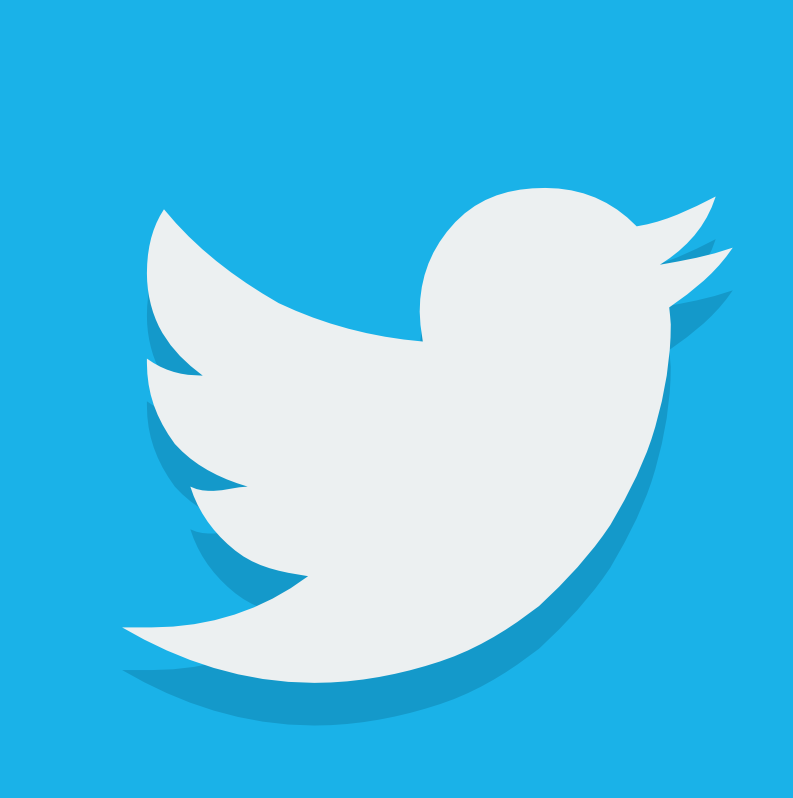 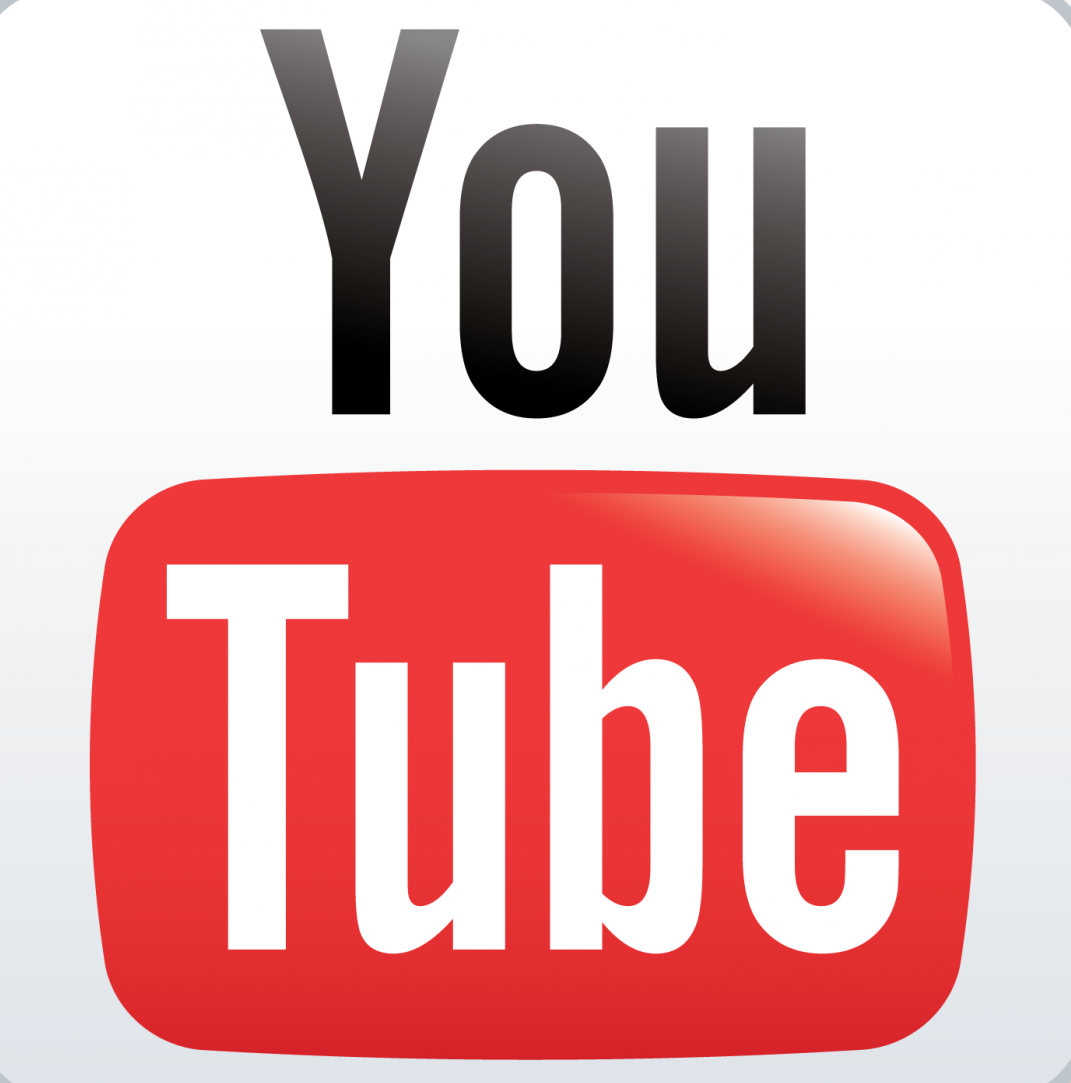