Richie is an Irish presenter, now living in Manchester. He’s well established in media industry and hosts the most listened to independent radio show in Europe. Richie has an eclectic mix of guests on his show, many of whom are so controversial they wouldn’t be given airtime anywhere else! Of course, if you do the usual research on Google/Wikipedia, you’ll find a variety of reports suggesting he’s some sort of racist bigot. As you’ve already made your way here, presumably you’re already familiar with these smear tactics so we’d suggest taking that (mis)information with a pinch of salt and giving him a listen yourself so you can make your own mind up. He’s very outspoken and he offers his guests a fully uncensored platform, so the chances are you won’t agree with every guest on there (or even Richie’s opinions) but if you truly are open minded and don’t want to just live in an echo chamber, we can’t recommend Richie enough. 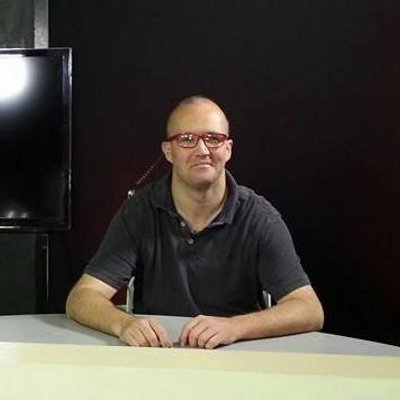 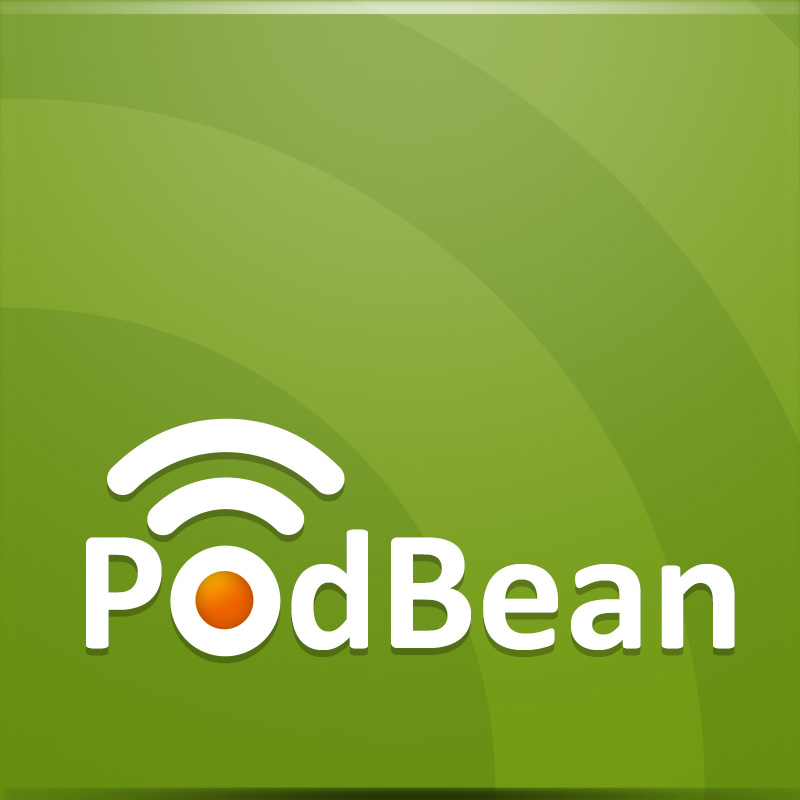 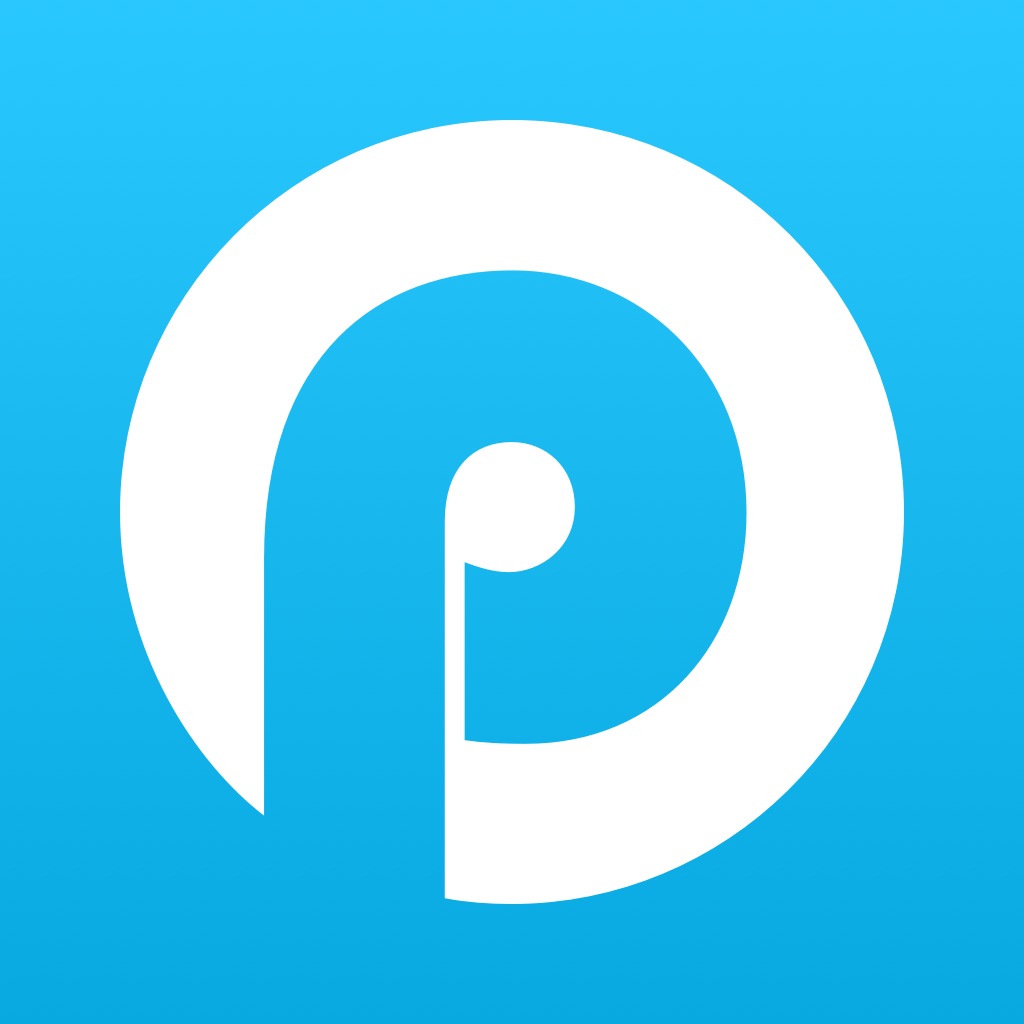 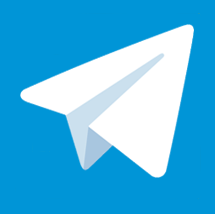